Learning to be with those who are broken 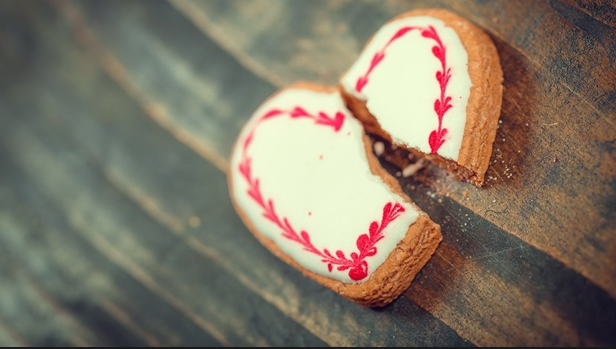 In 2007, my husband Chris and I, worked and lived in the International District of Downtown Seattle. We were sent out to re-establish the more “in the trenches” work of the Army amongst the homeless, transient, impoverished, and substance-addicted. We’d seen it done well in other cities and could name people who were finding huge success in the business of changing lives through the power of Jesus Christ. Incarnational was the buzzword of that era (is it still?) and with it came a real sense of doing and being that was wildly sought after by our generation.

We were zealous, but young; passionate, but ill-equipped; eager, but immature; wanting to pour out, but running on empty. On paper and in theory – this unshakeable Kingdom work made sense and was vital to the church and the future of The Salvation Army. In reality and practice – it was messy, uncomfortable, lack-luster, and fuel for the Enemy’s desire to destroy everything we were aimlessly trying to be.

Having just passed the two-year mile marker of marriage and midway through my first pregnancy – it was a strained time. I was insecure about my husband’s priorities, unsure how I fit in the picture, and was dealing with a dichotomy of doubt and disappointment on a daily basis.

In the end, we couldn’t cut it. Opting to save our marriage, rather than keep pushing, we stepped away from this ministry – left to deal with the aftermath of our perceived failure as Kingdom workers.

The 10 years that followed were critically transformational. There are too many stories to tell here, but suffice it say, God has his way with us and recently landed us back in Seattle for a week long, immersive, ministry campaign. Same ‘hood, same streets, same purpose, same Army. But not the same “us”. We weren’t who we once were.

During this transformative period, I (finally) came under the discipline of being discipled, learned to love hearing from the Lord, experienced the beauty of living in community, and at long last, realized that only God’s love could motivate and sustain the work he calls us to. Without love of God, there is no love of others. Pretty simple.

So, this past week, we walked the neighborhoods we knew so well, saw the landmarks and parks where we’d hold conversations with people experiencing homelessness and addiction, and came face to face with the problem that has only exacerbated itself over the course of a decade. My husband joined up with law enforcement and the city’s non-religious outreach team to help move an encampment of homeless who had made the underside of a freeway off ramp their home. I talked to a man who was convinced if he could just get himself back “home” to New York, he’d be able to get off of drugs and begin working again. Our team wandered through a maze of tents and makeshift shelters letting each resident know The Salvation Army was here with coffee and sandwiches. We joined a rail-thin, seemingly addicted girl named Moon to pick up trash, taking care to avoid the needles littering the ground we walked on, because she felt it was her job to take better care of the earth. I sat down on the thin sleeping mat belonging to a middle-aged woman with mental health issues, offering conversation and a listening ear, as she waited for dinner to be served to the 80 others in the shelter that night.

It took the whole of 10 years to process the necessity of my own brokenness in order to be with the broken. Not work with them, not deal with them, not serve them… but really be with them. David understood it – “The sacrifice you desire is a broken spirit. You will not reject a broken and repentant heart, O God” (Psalm 51:17 NLT). God made it possible – his own kindness drawing broken humanity to complete repentance and right standing with him – down through the ages and forward into unforeseen time. And I was willing to own it – being made broken in order to be with the broken and seek his healing. For me, for others.

I praise God for redeeming what I had long grieved as lost – a “failed” ministry, seeds planted with mixed motivation, my own utter disappointment with myself, the people we felt we let down when we said, “We can’t do this” anymore. I praise God he sent us back to see and remember what was so we could realize what now is. The transformation that took place led us to a place of realizing that God could literally do what he wanted – with or without our help. But, that he’d so much rather we co-labor with him – for his glory and for his redemption purposes. 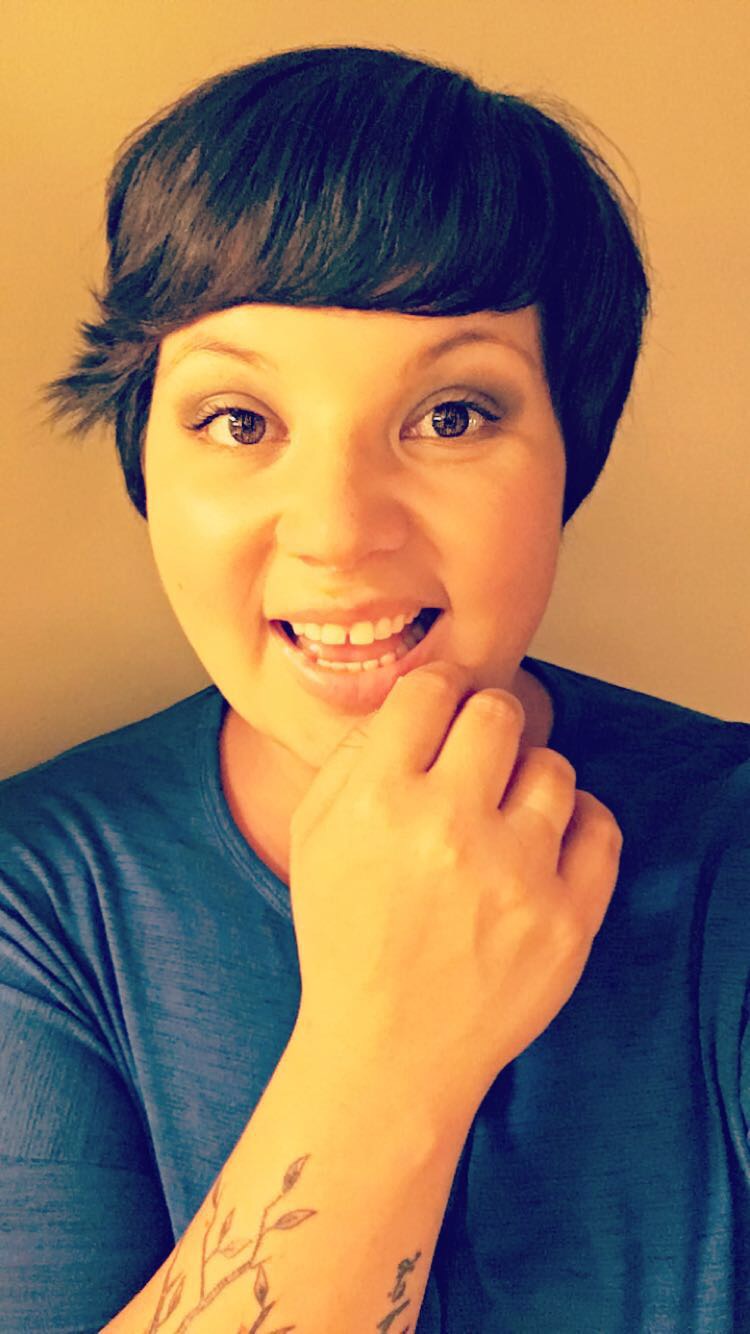 Erin is a follower of Jesus whose passion is intentional living and discipling others. Erin is gifted in leading worship, engaging others in listening and prophetic prayer, and holds ministry experience in various urban and rural settings. She believes empowered women empower women. Erin holds a B.A. in Christian Theology and Minor in Spanish from Seattle Pacific University (2005). She and her husband, Chris, have four children – Evangeline (10), Jackson (7), Samuel (4), and Elina (2).