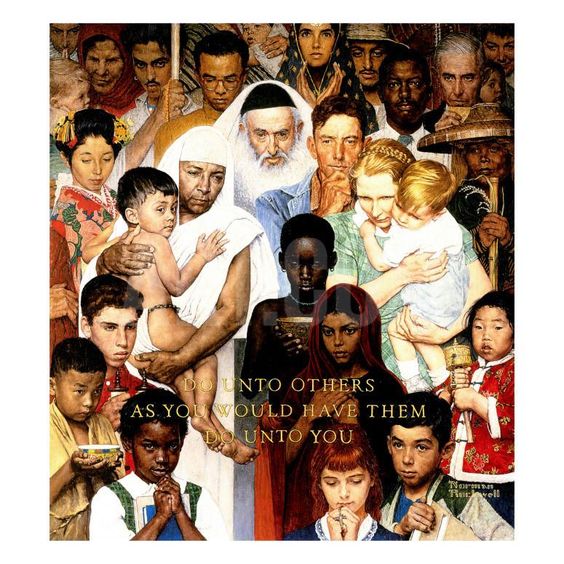 5 “At that time I will put you on trial. I am eager to witness against all sorcerers and adulterers and liars. I will speak against those who cheat employees of their wages, who oppress widows and orphans, or who deprive the foreigners living among you of justice, for these people do not fear me,” says the Lord of Heaven’s Armies.  Malachi 3:5 New Living Translation (NLT)

Sounds like the old joke: When is a door no longer a door? When it is ajar. Ha, ha. I know. Not funny. Neither is the first question, but it’s actually a good question to think about.

Most of us in the United States only have to go back three or four generations to find ancestors who were foreigners, many even less, yet we don’t consider ourselves foreigners. Technically I guess you are no longer a foreigner if you are a U.S. citizen, either by being born in the US, through having parents who are citizens or through the naturalization process. But when does a person stop feeling like a foreigner?

I guess the answer to that question would be: When you feel like you belong.

Much of the time I have a very real sense that I don’t belong here. Because I really don’t. My citizenship is in Heaven. I long for that home. That is a feeling I believe God gives us as a gift so that we will always know that this world, with all of its pain, is not where we will live forever. That is a feeling of displacement that actually brings me comfort. But the feeling of being a foreigner, that you don’t belong, in the land where you are dwelling cannot be a very comfortable one, especially if you are deprived of justice.

We stand in front of the flag of our nation and say a little thing called our “pledge of allegiance”. In it we say that we are “one nation under God, with liberty and justice for all”. All of us that is. Foreigners among us don’t always receive that justice.

What would it take to treat someone unjustly? You would think that it would take a great deal of selfishness and pride and downright heartlessness. Someone with a heart like the Grinch, two sizes too small. But in fact, according to a story Jesus told, some only need to be too busy, or consider themselves a little bit better than, to pass by on the other side of the road, failing to seek justice, health, and comfort for a neighbor. Yet a foreigner stopped and provided all of those things. Luke 10:25-37

God in fact has a lot to say about foreigners. All the way back in the second book of “The Law” He commands his people not to mistreat or oppress the foreigner, for “you yourselves were once foreigners in the land of Egypt.” Ex. 22:21. Throughout the Old Testament the people are instructed to leave some produce in their fields for the widows, orphans, and foreigners living among you. God goes as far as to say in Leviticus 19:34 to: “Treat them like native-born Israelites, and love them as you love yourself.” Sound familiar? It’s what Jesus said to the “expert in the law”, just before He told him that story I mentioned earlier. It should have sounded familiar to him, expert in the law that he was.

Apparently God doesn’t want anyone to ever feel like they don’t belong. Psalm 68:6 states “God places the lonely in families” (literally the displaced, the unconnected)

So how about this? We all have foreigners living among us. Montana with a population of less than 1 million has 2% foreign born, California (the highest) has 27%, New York 22%, Illinois 13.8%, Georgia almost 10%. What if we place some of them in families, namely our own? What if we make them feel that they belong? What if we love them as we love ourselves? Then, we can make sure our friends receive the justice they deserve.

When is a foreigner no longer a foreigner? When we make them a part of our family. 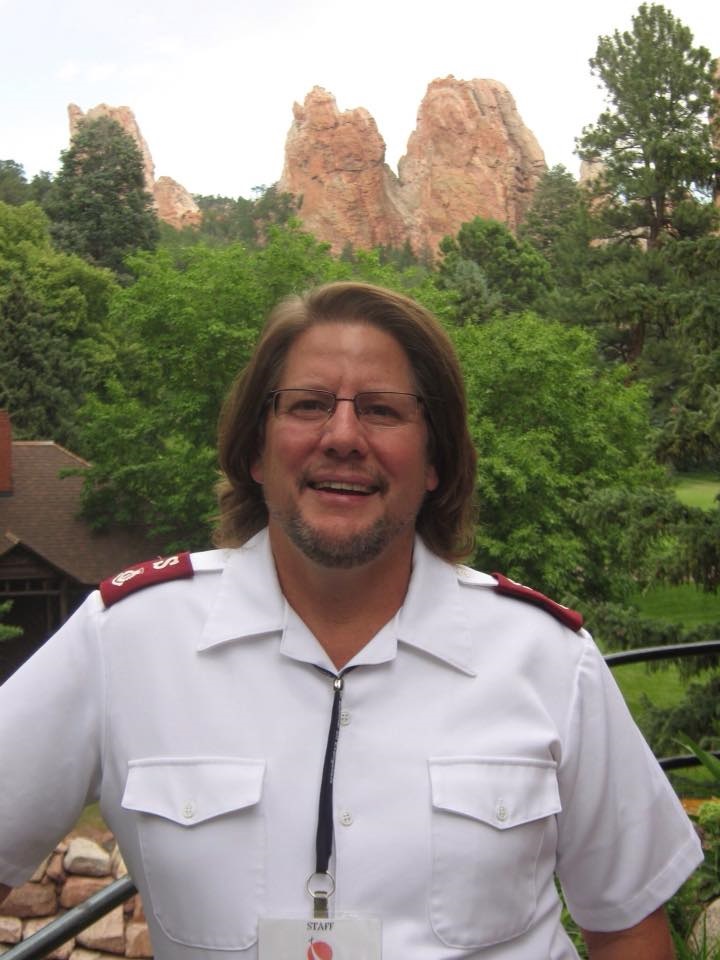 After 32 years doing urban ministry for the Salvation  Army ,Major Bill Dunigan is currently serving at the Eastern Territorial Headquarters as the Officer for integrated mission. He is a Jesus freak and disciple maker who loves the diversity of the Body of Christ, A country boy who loves the city, loves adventure and anything outdoors. He is a warrior for justice but also a firm believer that love trumps justice.