Does decriminalization of the Sex-Trade Lead to Women’s Empowerment? NO! Here are 5 Reasons Why

This past week, I was able to attend the UN Commission on the Status of Women (UN CSW) in connection with the Salvation Army International Social Justice Commission. This was a week where we got to connect with Salvation Army friends from around the world (England, Belgium, Kenya, Middle East, India, Canada etc). It was an amazing time to hear from those on the front lines around the world. There were many meetings focused on human trafficking and one in particular stuck out to me. It was a discussion asking the question “Does full decriminalization of the Sex-Trade lead to women’s empowerment?”

To set the stage for this debate, I wanted to give a brief snapshot on why this is a relevant conversation today. In 2016, Amnesty International adopted policy calling for decriminalization of prostitution worldwide, in line with similar stances put out by the UN and the International Labor Organization. They claim to advocate for human rights but this policy does nothing to protect women and men who are being exploited through prostitution. This policy was adopted on the fiction that legalizing the sex trade protects vulnerable people. Those in favor of this decriminalization/legalization stance, argue that it will give opportunity to regulate the industry and promotes harm reduction. BUT IT DOES NOT. Normalizing the sex industry leads to an increase in sex trafficking and exploitation – you see this in Germany, Austria, the Netherlands, New Zealand, and in the state of Nevada. Research conducted in these areas where it has been decriminalized, shows an increased demand leading to an increase in trafficking and exploitation.

One clear picture of how this legalization model actually does the opposite of its alleged intent is in Vancouver, Canada. There is an area of town on the east side that has been considered a tolerance zone where drug use and prostitution have been completely decriminalized. It is supposedly designed to offer harm reduction services (free condoms and clinics where you can get injected with drugs in a “safe way”). When you actually visit and take a walk through this area, you can see that it is anything but a safe area for those impacted by drugs and prostitution and they are not protected or empowered. Instead, you see an area of town where there is an increase in violence, drug abuse and trafficking. The Salvation Army War College is located in this area and I know many of the War College staff would attest that laws claiming to protect and empower the vulnerable are, in practice doing the opposite.

The model in opposition to this complete decriminalization is the Nordic/Swedish Model and is one that most in the Abolitionist camp embrace. This model criminalizes the purchase of sex but does not criminalize those in prostitution. This law deems prostitution “a serious harm both to individuals and to society” and aims to arrest and prosecute the traffickers and buyers. This law began as part of a larger Violence Against Women Bill in Sweden and was based on the foundation that the system of prostitution is a violation of gender equality. A study conducted 10 years after the Model was enacted found that in Sweden there had been a 50% reduction in street prostitution. Many are promoting/endorsing  this model as the best way to change laws and advocate for those being exploited.

This session at the UN CSW outlined the many ways that decriminalizing the sex trade is actually disempowering women. The panelist included Vednita Carter, Rachel Moran, Marian Hatcher and Julie Bindel (Bios below). They made a compelling argument against decriminalizing the sex trade and showed how this actually perpetuates violence against women. These are leading voices in the anti-trafficking movement and it was powerful to hear them share. Rachel Moran shared the question “Where did we come to a point where you think you can empower women by disempowering them? Amnesty International has promoted this idea that we need to decriminalize pimps and exploiters and not only is this crazy but it is sick.” Vednita Carter also discussed the fact that buyers/traffickers get their hands slapped but the women are taken to jail, lose custody of their kids and face abuse from those in law enforcement. She was adamant that prostitution is not a job but is exploitation.

Here are 5 central arguments for the case against decriminalizing prostitution:

Expert Panelist from United Nations Session at the Commission on the Status of Women:

Vednita Carter has dedicated her life to advocating for victims of prostitution. She is an author, sought-after speaker and trainer, and an award-winning pioneer in the abolitionist movement. She has extensive experience in developing and planning programs for sex trafficked women and girls, and was awarded the Norma Hotaling Award for her life-long service to victims of sex trafficking. You can see her ted talk in the link below.

Rachel Moran is the founder of the organization SPACE International (Survivors of Prostitution-Abuse Calling for Enlightenment). She has a bachelor’s degree in journalism and a master’s degree in creative writing and speaks globally on prostitution and sex-trafficking. She lives in Dublin, Ireland.

Marian Hatcher has been with the Cook County Sheriff’s Office for 10 years. Recently promoted to Project Manager for the Sheriff’s Women’s Justice Programs, she is also the Human Trafficking Coordinator and member of the Human Trafficking Response Team. She coordinates several of CCSO’s anti-trafficking efforts, such as the “National Day of Johns Arrests,” a nationwide effort with more than 59 participating law enforcement agencies (including the FBI) targeting the buyers of sex as the driving force of sex trafficking and prostitution.

Julie Bindel is a journalist, writer, broadcaster and researcher. She has been active in the global campaign to end violence towards women and children since 1979 and has written extensively on rape, domestic violence, sexually motivated murder, prostitution and trafficking, child sexual exploitation, stalking, and the rise of religious fundamentalism and its harm to women and girls. 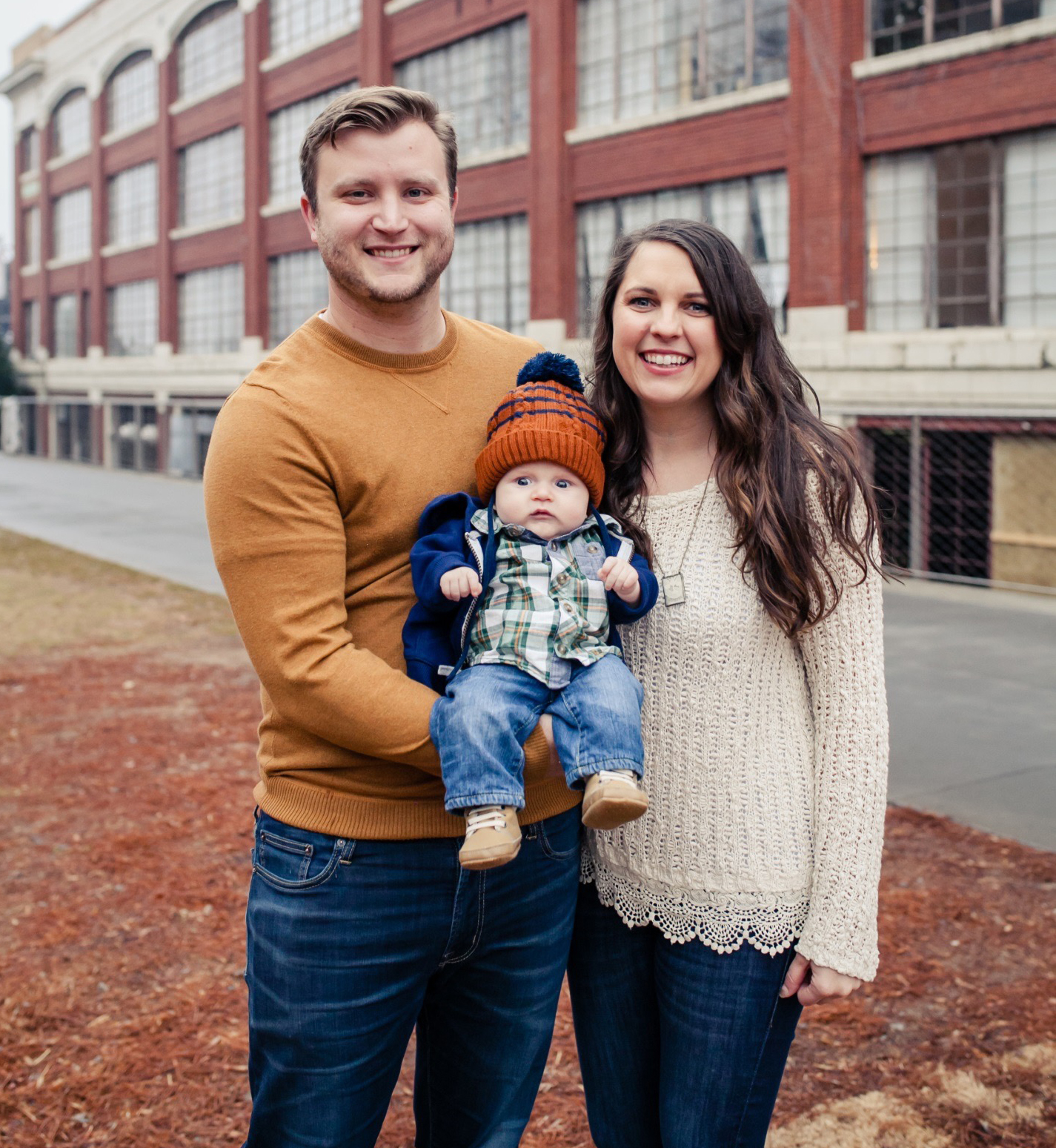 She has a passion for social justice and seeks to be an agent of hope and change for communities that have been marked by hopelessness and injustice. She has her Master’s in Non-Profit Management from the University of Georgia. In 2011 she founded HavenATL, a Salvation Army Drop-In center serving women coming out of commercial sexual exploitation. In 2015 she transitioned to her new role where she is now working to grow Salvation Army anti-trafficking efforts across the southeast through awareness and prevention, victims services and partnerships and works to unify the anti-trafficking programs around the territory. Hillary lives in Atlanta with her husband Elliott and is new mom to Vance.